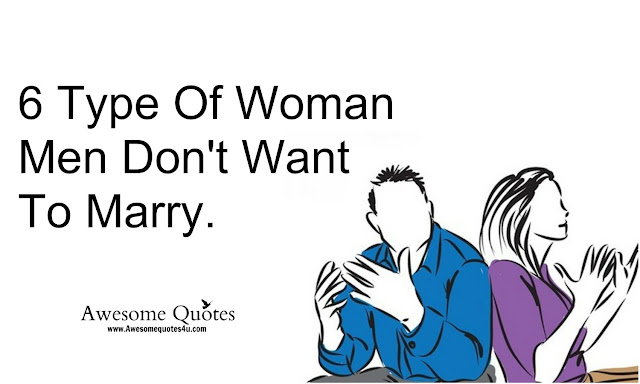 Here’s some of the most common personality types that send many men running for the door!


The Control Freak
She comes off like a mother figure, she’s emasculating and treats her man like an improvement project.

She has no life outside of her man and expects him to feel the same. She’s dropped all of her friends and no longer engages in any hobbies that are not shared.

She often nags when her partner wants to spend time with his friends, in most cases that equals any amount of time that doesn’t include her. She’s extremely clingy and needy.

She’s looking for a man to solve all of her problems, and she’ll resent him if he can’t wipe away all of her tears and kiss away all of her boo-boos. She’s the one who expects the same standard of material indulgence that daddy used to lavish on her. This variation of “daddy issues” lady is emotionally immature and spoiled.

She could also be the type who had a poor or a non-existent relationship with her father so she’s constantly seeking attention outside the relationship to fill a void. 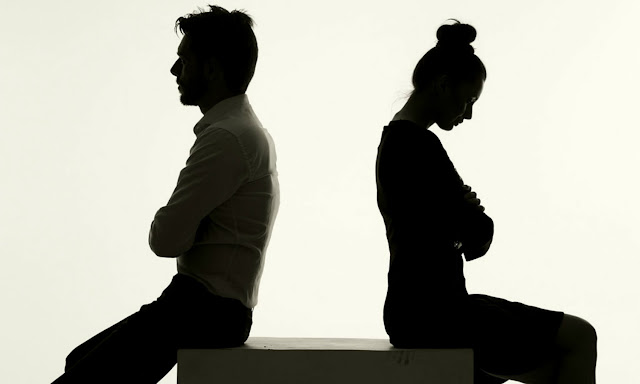 The Gossip Girl
She’s the woman who mistakes her boyfriend for one of her girlfriends. She doesn’t understand that the type of intimacy she enjoys with her female friends doesn’t translate well with men. She may expect him to be at her beck and call with lots of emotional drama. She’s quick to point out flaws in other women.

Mommy’s Little Darling
She’s incapable of making a decision about anything without bringing her mother’s opinion into the matter! She can often be found on the phone with her mother whining about all the the intimate details of her romantic relationship.

Often, women like this have co-dependent relationships with their mothers, or they were raised by narcissistic mothers who punished their daughter’s attempts at personal individuality.
at 5:42:00 AM
Labels: Article
Newer Post Older Post Home