This man wanted to know why his wife was so tired every evening, so he spied on her for one day. And he found what 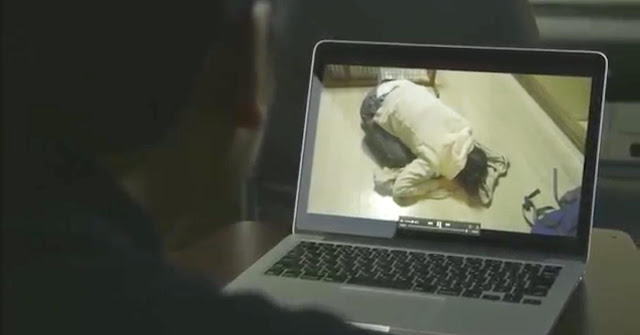 This is a short movie from Japan which brings the awareness and answers, to the following question: “Who carries a heavier load? Women or men?”
The belief often is the man. Naturally, when it really comes down to it, the hard worker, the heavy lifting and long day working hours is all on the male. But then again, is it really? Let’s take a closer look.
The street people of Tokyo were surveyed on the subject here of who literally carries the heavier load. Out of 100 men and women, it was revealed that women carried loads of 7.2kg, which was two times heavy as loads carried by men on a regular weekday. Also, 18% of women interviewed carried loads of over 15kg! also.

In this short film we have a day in the life of a young mom in Tokyo, along with her husband and son. The husband secretly watches from a van his wife’s day to day routine and is blown away.