I felt bad for you and I wanted to give you 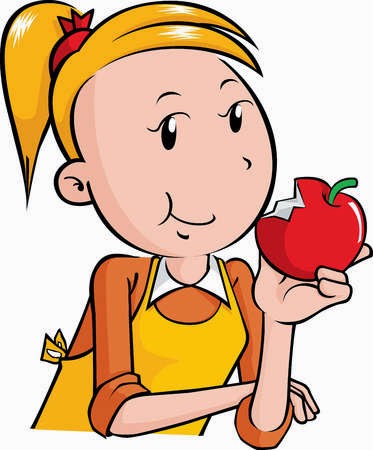 Once there was a small kid on earth.

One fine day it came to know that god is distributing apples to humans in his place at heaven.

The kid was so happy to receive that news and it went with lot of enjoyment to heaven to get the apple from god.

There was a big queue standing to get apple from god and this kid also joined in that queue.

While it was standing, it was fully excited and thrilled for the fact that it is going to receive in person from god’s hands. Its turn too came and the kid showed its both the hands to receive apple.

God gave the apple but unfortunately the tiny hands couldn’t hold that big apple. Apple fell down and got wasted in mud.

The kid got so disappointed.

The ministers near the god informed that if the kid likes to have an apple from god again then it has to again follow the queue.

Having waited for so long the kid didn’t want to return back to earth with empty hands so it decided to wait again in the queue.

This time the queue has become even longer than the previous one. While waiting in queue, the kid could see lot of people who returns back with apple in hands and utmost satisfaction on their faces.

The kid was so much disappointed and thought why me alone didn’t get the apple in hand when all others were easily able to get it.

What is the sin I did that I alone should suffer like this. Now the kid was so scared that it should not miss the apple again. Again its turn came and god gave the apple to the kid’s hands and after giving the apple god spoke to the kid.

So, friends, sometimes it happens as even after we put our 100% dedication and commitment things may get delayed or things may go wrong. Believe that god has something great for us and that’s why this has happened. Always say, ‘Gratitude is absolutely the best way to bring more in one’s life’.

Believe this and see the world… Your world will also look green..
at 5:22:00 AM
Labels: Stories
Newer Post Older Post Home