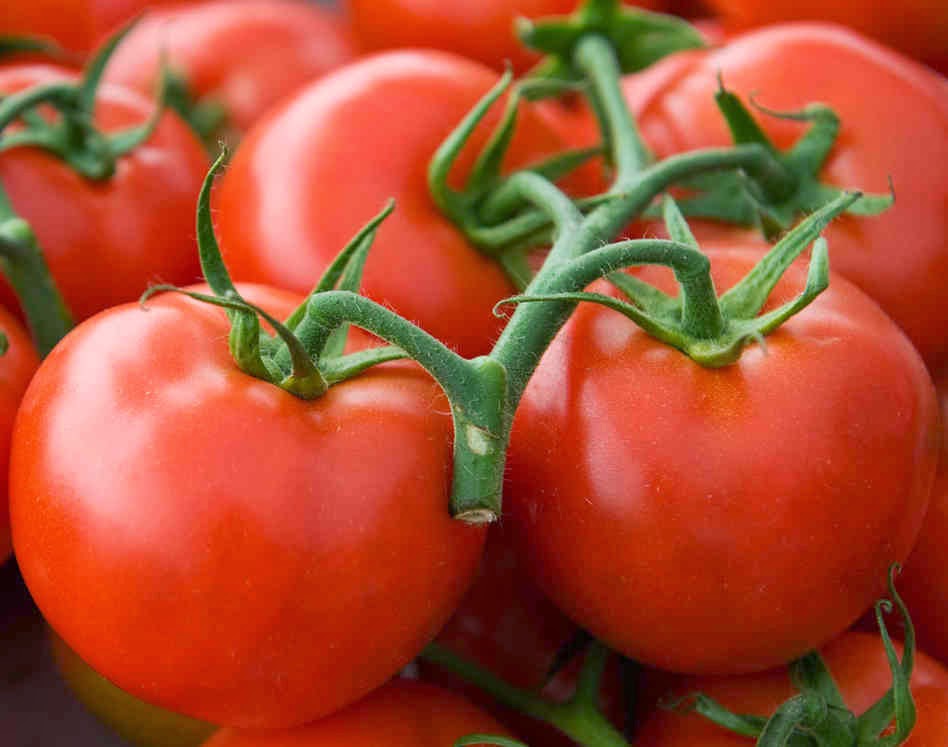 A jobless man applied for the position of ‘office boy’ at a very big company.

The employer interviewed him, then a test: clean the floor.

“You are hired.” – the employer said. ”Give me your email address, and I’ll send you the application to fill, as well as when you will start.”

The man replied, “I don’t have a computer, neither an email.”

“I’m sorry,” said the employer, “if you don’t have an email , you cannot have the job.”

The man left with no hope. He didn’t know what to do, with only $10 USD in his pocket.


He then decided to go to the supermarket, bought a 10 kg tomato crate, then sold the tomatoes door to door. In less than two hours, he succeeded and doubled his capital. He repeated the operation 3 times and returned home with $60 USD. The man realized that he could survive by this way, and started to go everyday earlier, and returned late. Thus, his money doubled or tripled everyday. Shortly later, he bought a cart, then a truck, and then he had his own fleet of delivery vehicles.

Five years later, the man’s company was one of the biggest food retailers. He started to plan his family’s future, and decided to have a life insurance. He called an insurance broker and chose a protection plan. When the conversation was concluded, the broker asked him his email. The man replied: “I don’t have an email.”

The broker replied curiously, “You don’t have an email, and yet have succeeded to build an empire. Do you imagine what position you could have if you had an email?”

The man paused for a while, and replied: “An office boy!”

Don’t be discouraged if something is not in your favor today. Better opportunities are always waiting ahead.
at 6:29:00 AM
Newer Post Older Post Home