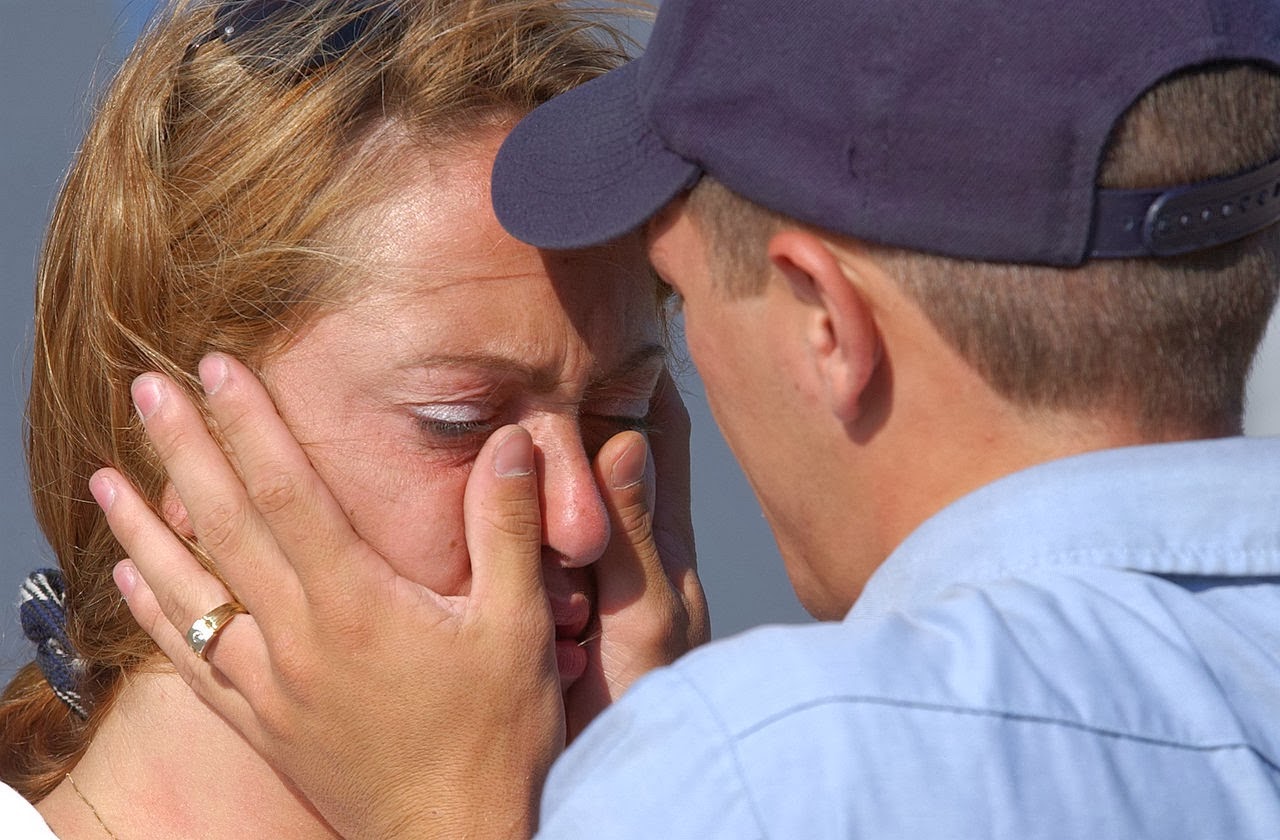 A boy was born to a couple after eleven years of marriage. They were a loving couple and the boy was the apple of their eyes. When the boy was around two years old, one morning the husband saw a medicine bottle open. He was late for work so he asked the wife to cap the bottle and keep it in the cupboard. The mother, preoccupied in the kitchen, totally forgot the matter.

The boy saw the bottle and playfully went to the bottle and, fascinated with its color, drank it all. It happened to be a poisonous medicine meant for adults in small dosages. When the child collapsed, the mother hurried him to the hospital, where he died. The mother was stunned. She was terrified how to face her husband.

When the distraught father came to the hospital and saw the dead child, he looked at his wife and uttered just four words.

What do you think were the four words?The husband just said “I Love You Darling”The husband’s totally unexpected reaction is proactive behaviour The child is dead. He can never be brought back to life. There is no point in finding fault with the mother. Besides, if only he have taken time to keep the bottle away, this will not have happened. N0 point in attaching blame.

She had also lost her only child. What she needed at that moment was consolation and sympathy from the husband. That is what he gave her.Sometimes we spend time asking who is responsible or who to blame, whether in a relationship, in a job or with the people we know. We miss out some warmth in human relationship in giving each other support.

After all, shouldn’t forgiving someone we love be the easiest thing in the world to do? Treasure what you have. Don’t multiply pain, anguish and suffering by holding on to forgiveness.If everyone can look at life with this kind of perspective, there would be much fewer problems in the world.

Take off all your envies, jealousies, unwillingness to forgive, selfishness, and fears and you will find things are actually not as difficult as you think…!!!
at 5:38:00 AM
Labels: Stories
Newer Post Older Post Home